Hosts with a heart

As a family business, we look back with pride at a long history. Many things have changed over the years. But one thing has always remained the same: Here at the Hotel Baumwirt we live for hospitality. With all our heart.

The Zemmer family:
Hosts with heart and passion

Hospitality is more than just a concern for us Zemmers. It has long passed into our genes. Real people of the heart. 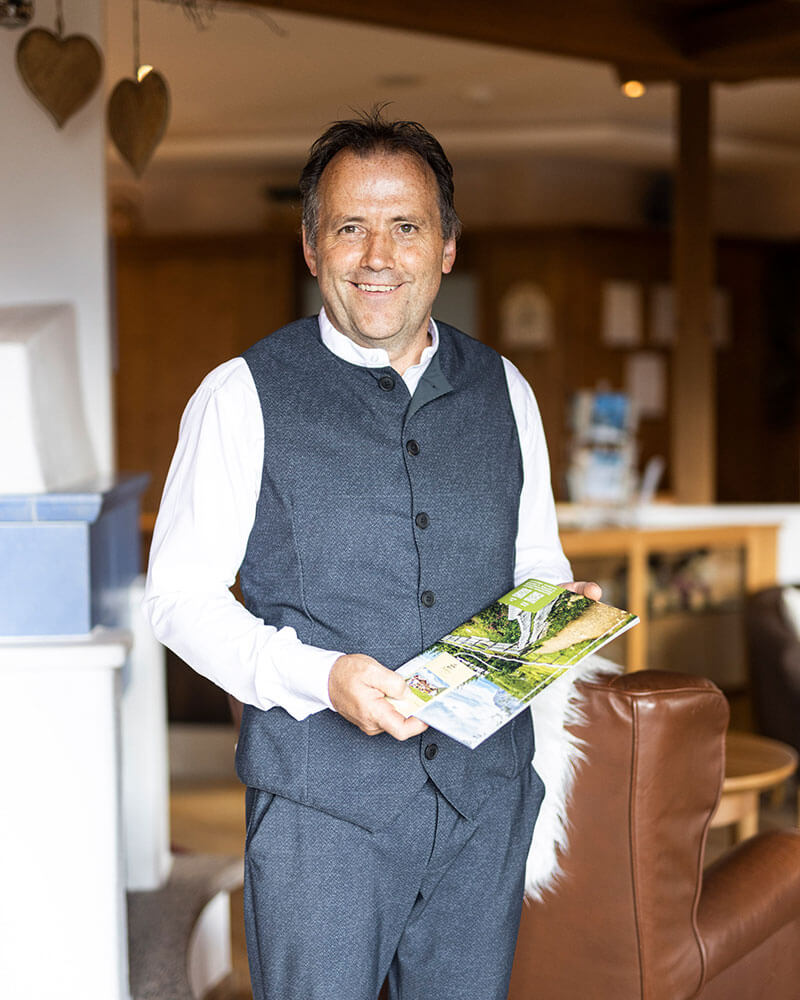 He is the calming influence in the family and is responsible for organisation and clear structures. With his visionary nature, he is always showing us new paths. 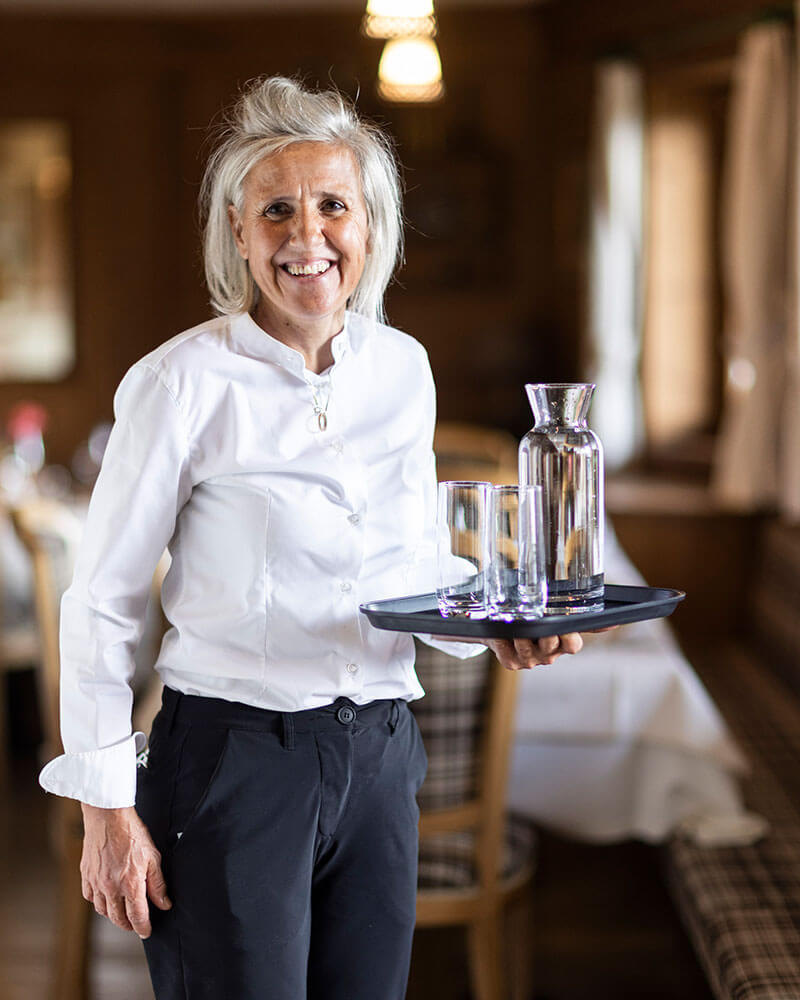 She is a real cheerful spirit and they say she wears her heart on her sleeve. Despite all the warmth and love of communication, she has not lost her down-to-earth attitude. 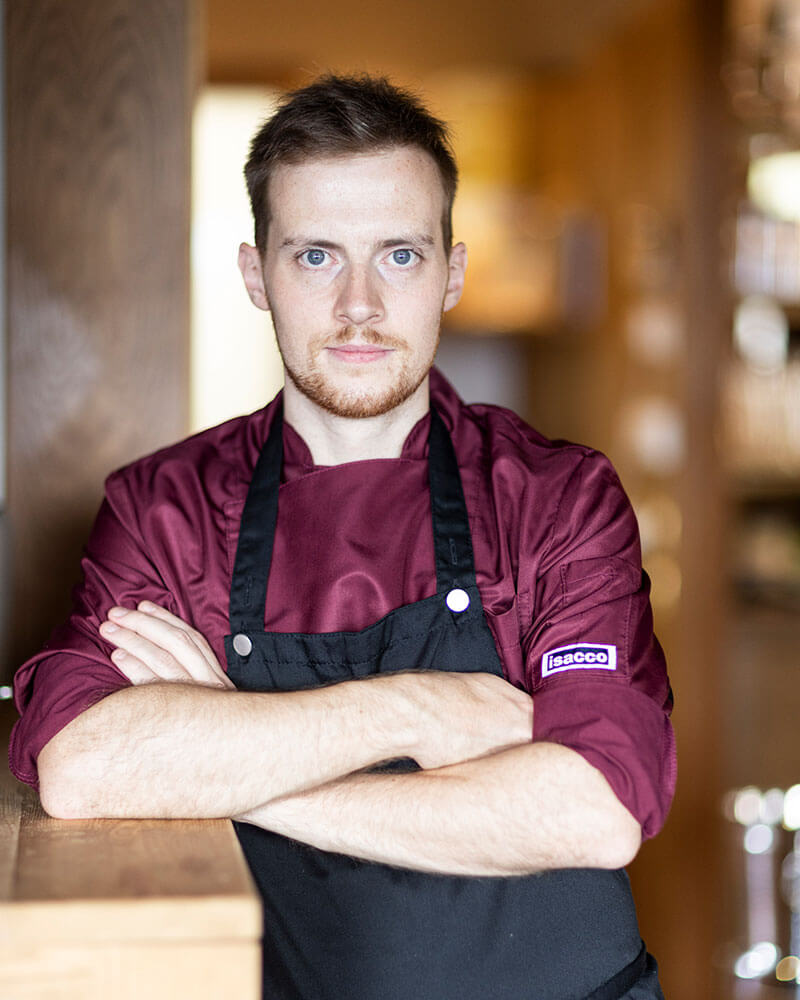 As head chef with plenty of diligence and creativity, he will take your tastebuds on many a culinary flight of fancy. As is usual in a family business, he is always there when a hard-working hand or an honest opinion is needed.

The first inn was opened in St. Michael back in 1751, from which the Hotel Baumwirt developed over time. Over the centuries, ownership and management relationships have continuously changed.

The Zemmer family is now the third generation of hosts at the Hotel Baumwirt. Raimund’s grandfather bought the business as an old farmer’s inn and handed it over to his son Richard in 1970, who completely renovated the house in 1979 and built a hotel.

In 2002, Raimund and Judith took over the business and since then have lovingly adapted it to the demands of the time.